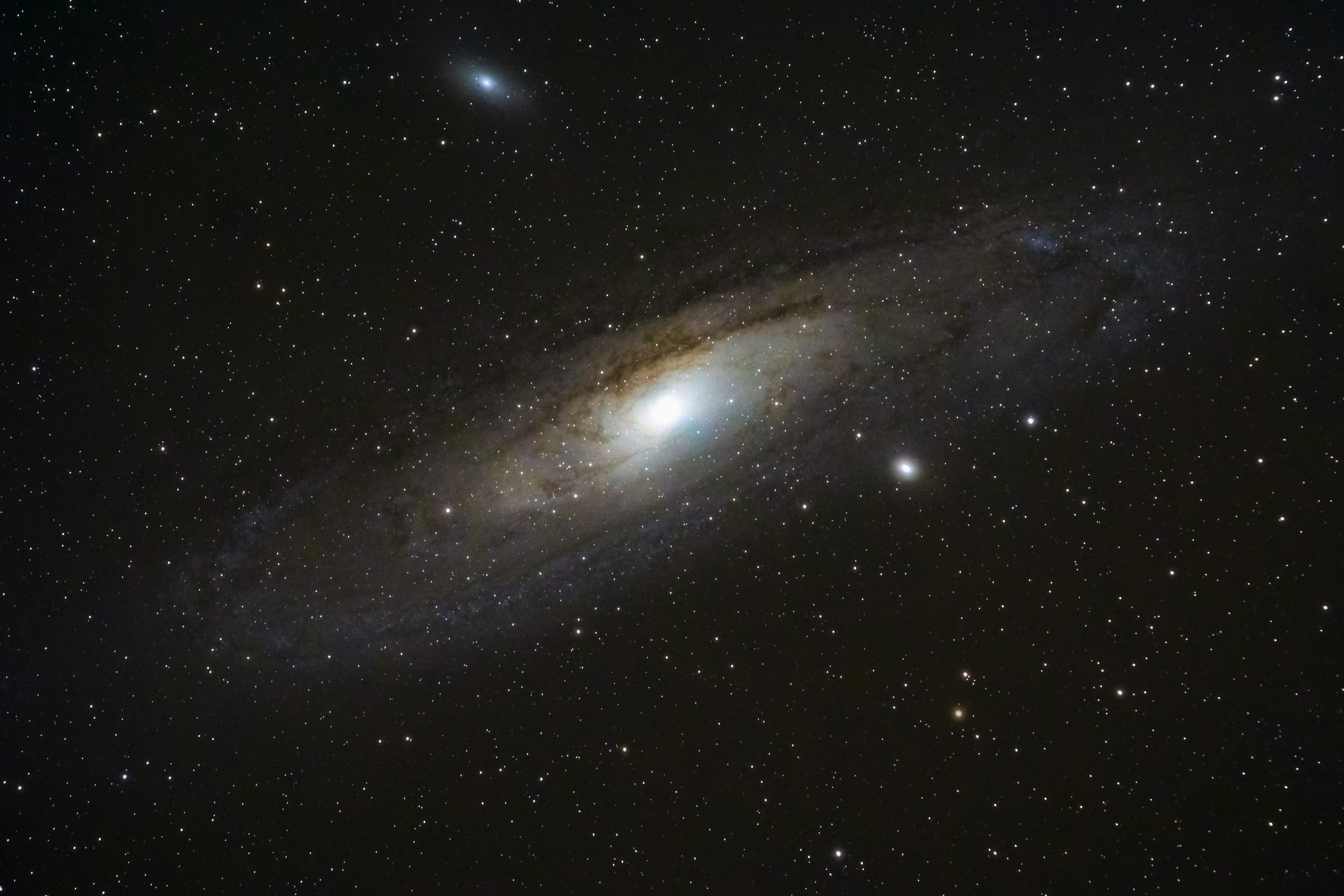 Astronomers are still searching for a hypothetical Planet Nine in the distant reaches of the Solar System, but an 11-Jupiter-mass planet called HD 106906b is looking more and more like the Planet Nine of its planetary system.

HD 106906 is a binary star system located 336 light-years from Earth in the constellation of Crux.

The system is about 15 million years old, and hosts a giant planet, HD 106906b, discovered by the Magellan Telescopes at the Las Campanas Observatory in 2013.

However, astronomers did not then know anything about the planet’s orbit.

This required something only the NASA/ESA Hubble Space Telescope could do: collect very accurate measurements of HD 106906b’s motion over 14 years with extraordinary precision.

A research team led by Meiji Nguyen from the University of California, Berkeley, determined that the planet circles the twin host stars at a distance of 730 AU once every 15,000 years, making it a distant cousin of Planet Nine.

The planet’s orbit is very inclined, elongated and external to a dusty debris disk that surrounds the stars.

“To highlight why this is weird, we can just look at our own Solar System and see that all of the planets lie roughly in the same plane,” Nguyen said.

“It would be bizarre if, say, Jupiter just happened to be inclined 30 degrees relative to the plane that every other planet orbits in.”

“This raises all sorts of questions about how HD 106906b ended up so far out on such an inclined orbit.”

The prevailing theory to explain how HD 106906b arrived at such a strange orbit is that it formed much closer to its stars — at a distance of about 3 AU.

However, drag within the system’s gas disk caused the planet’s orbit to decay, forcing it to migrate inward toward its stellar hosts.

The gravitational forces from the whirling twin stars then kicked it out onto an eccentric orbit that almost threw it out of the system and into the void of interstellar space.

Then a star passed very close by to this system, stabilising the exoplanet’s orbit and preventing it from leaving its home system.

This scenario to explain HD 106906b’s bizarre orbit is similar in some ways to what may have caused the hypothetical Planet Nine to end up in the outer reaches of our Solar System, beyond the Kuiper Belt.

“Despite the lack of detection of Planet Nine to date, the orbit of the planet can be inferred based on its effect on the various objects in the outer Solar System,” said Dr. Robert De Rosa, an astronomer at ESO.

“This suggests that if a planet was indeed responsible for what we observe in the orbits of trans-Neptunian objects it should have an eccentric orbit inclined relative to the plane of the Solar System.”

“This prediction of the orbit of Planet Nine is similar to what we are seeing with HD 106906b.”

The team’s paper was published in the Astronomical Journal. 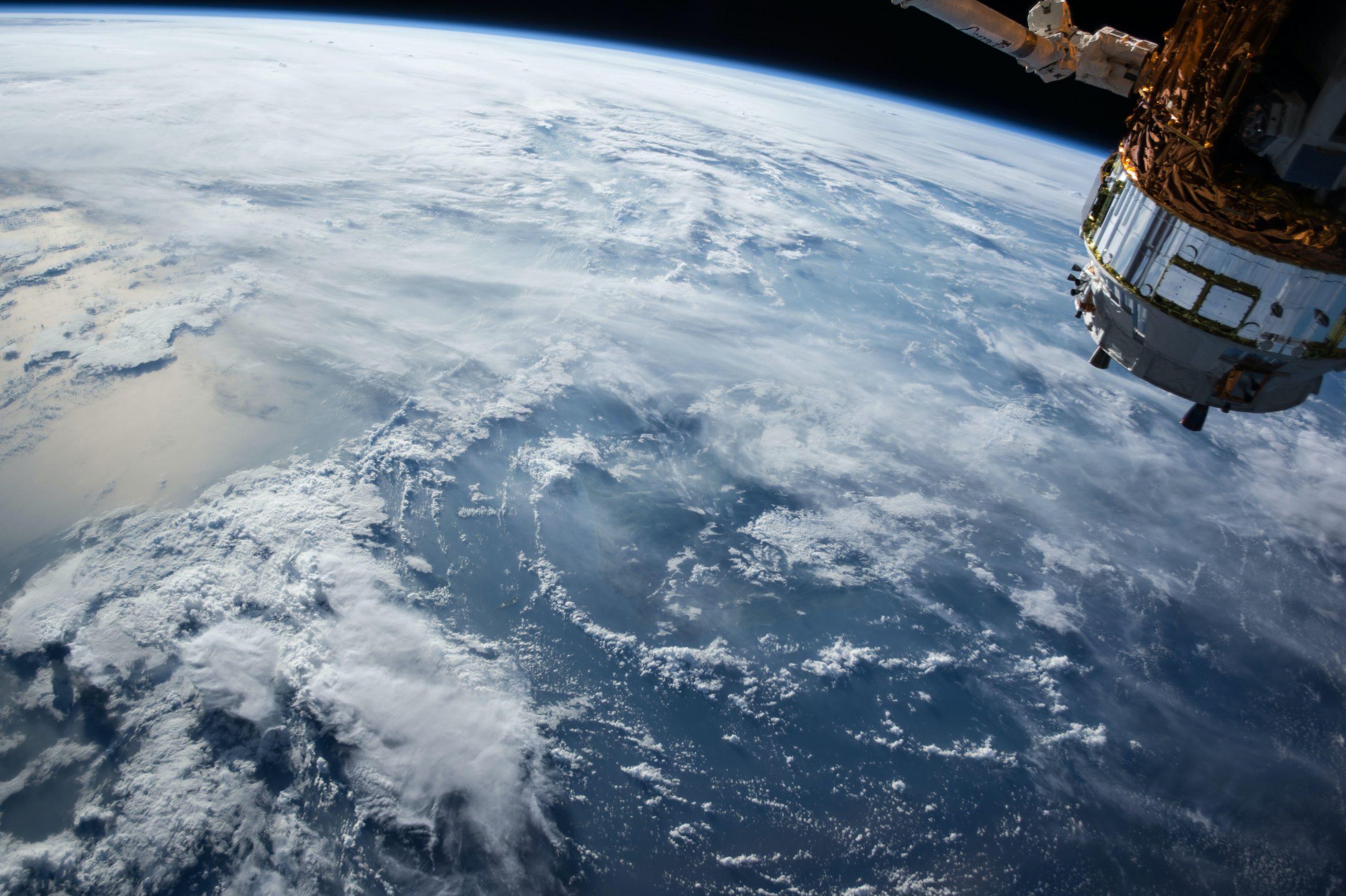