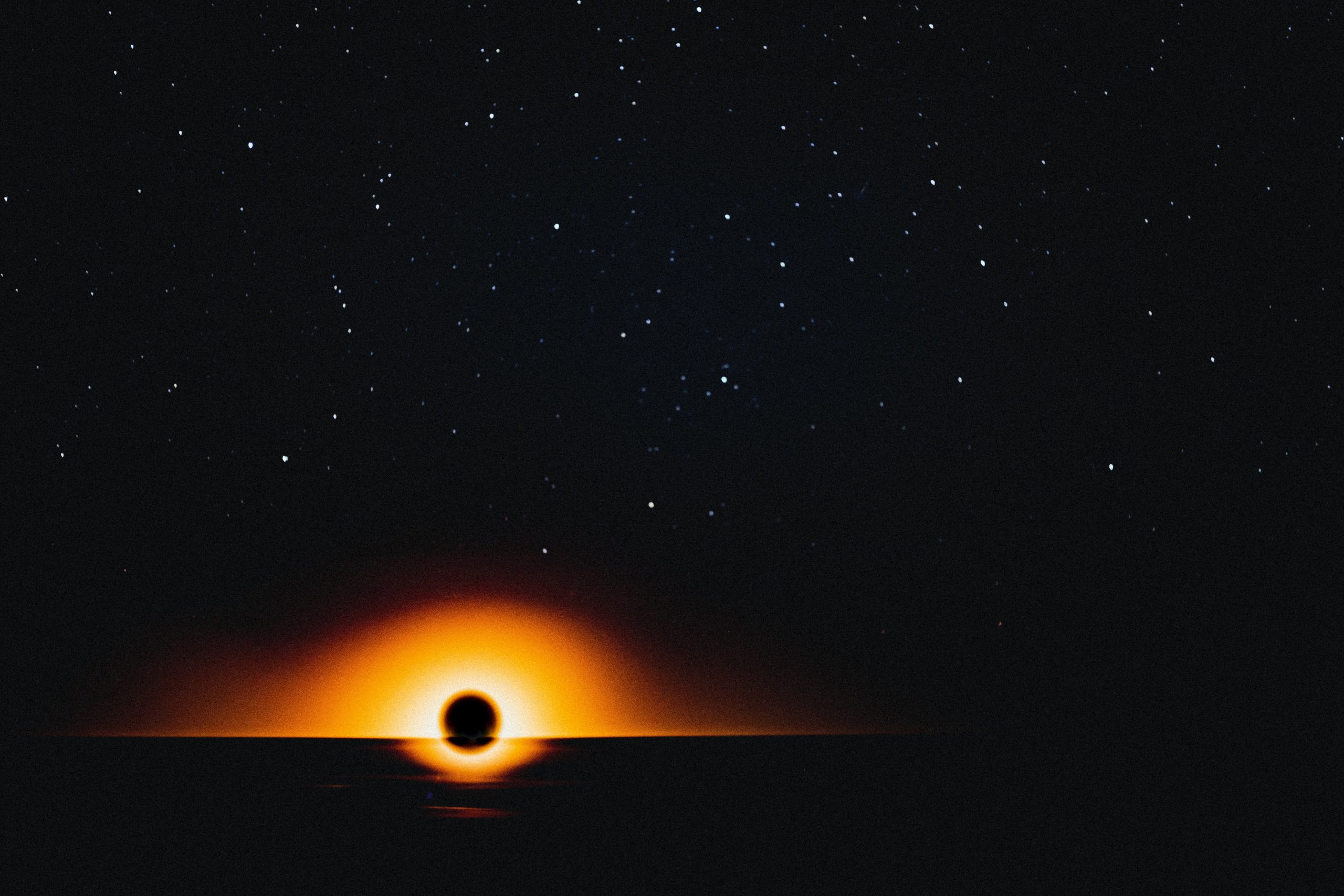 Meet Janna Levin, a physicist whose new book The Black Hole Survival Guide is promising to shed light on black holes, showing that they are a lot more complex than people think.

Black holes are universally regarded as whirlpools that such in and destroy things. Not quite, says Levin.

“People think of black holes as dense objects, and they get caught up in the ‘monster truck’ aspect, that they destroy things,” says Levin.

“And I think that it detracts from some of the more eerie and austere and gorgeous aspects of this very strange phenomenon” she continues during Episode 442 of the Geek’s Guide to the Galaxy podcast.

Sci-fi shows have for a century depicted black holes as violent vortexes that such in and destroy. Levin says the real black holes are far more benign,

“If you were in empty space with complete darkness, and you were right outside a black hole, you wouldn’t know it was there,” she says. “And if you crossed the event horizon, it would be completely undramatic. You could float right across, and not really realize anything was happening, because there’s nothing there.”

In reality, black holes are subject to magnetism and gravity, like many other phenomena. She has even envisioned a future in which we are in a position to harness energy from a black hole.

“I once tried to imagine what it would take for a black hole battery to power New York City,” Levin says. “I think I concluded we would have to use all the resources in the solar system, essentially. Maybe we’d have to make it out of the moon, or a giant Earth-sized magnet. It would be very, very hard to get a lot of power out of it.”

Black holes could also enable people to see further than their own life spans. If you flew into a supermassive black hole, you could remain there for a year and still receive messages from beyond.

Because of time dilation, the messages that you receive could come from a wider span of future history.

The entire Janna Levin interview is available on Episode 442 of the Geek’s Guide to the Galaxy podcast.

Some of the highlights are here below:

What Janna Levin has to say about publishing:

“Everyone [at the publisher] was really excited about the concept of this sweet little book, and I think once it arrived, we were all delighted with how tiny it is. I think it’s really a special attribute. Nobody said [it should be longer]. My people are really decent folk. I find that they really believe in the book as the book should be, and they don’t buckle to that kind of psychology, mercifully. Otherwise I don’t think I’d get anything published, if commercial appeal was—I mean, do people really think, ‘Oh, I’d love a book on whether the universe is infinite or finite. And maybe we could have a novel about mathematicians’? So I feel very fortunate to have those collaborators.”