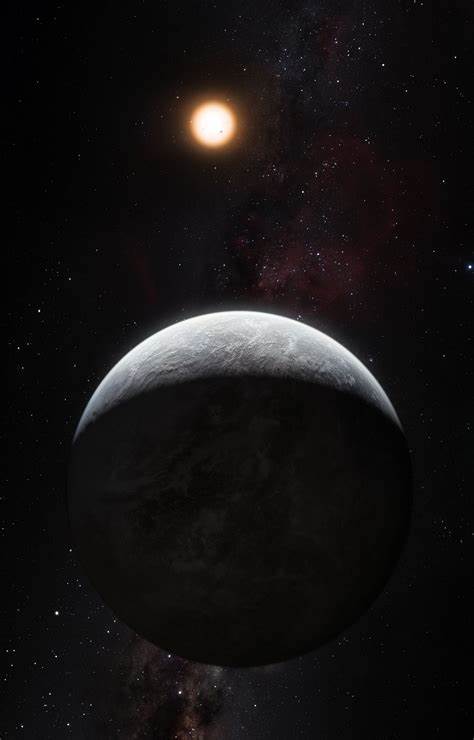 It is not every day that astronomers stumble upon a cloud-free exoplanet. In fact, less than 7% of exoplanets have clear atmospheres.

When astronomers discovered the cloudless WASP-96b in 2018, it was the first exoplanet they had found so far with a clear atmosphere.

Astronomers want to understand the formation of the exoplanets by studying them more closely.

“Their rarity suggests something else is going on or they formed in a different way than most planets,” posits Harvard astronomer Munazza Alam who also works with the Smithsonian Center for Astrophysics.

“Clear atmospheres also make it easier to study the chemical composition of planets, which can help identify what a planet is made of.”

First detected in 2012, the WASP-62b was named for the Wide Angle Search for Planet (WASP) South Survey during which it was discovered.

WASP-62b circles an F-type star 575 light years away called WASP-62 which is inside the Dorado constellation.

The exoplanet’s mass is half that of Jupiter, and it completes an orbit around its host star every 4.4 days, covering a 0.06 AU distance.

Alam’s team worked with NASA/ESA Hubble Space Telescope to observe the WASP-62b using spectroscopy and record data. Spectroscopy is the study of electromagnetic radiation and how it is used to identify chemical elements.

The planet was under the observation of the astronomers even as it swept before its host star thrice, and creating noticeable light observations capable of detecting sodium and potassium within the atmosphere of a planet.

“I’ll admit that at first I wasn’t too excited about this planet. But once I started to take a look at the data, I got excited,” Alam observed.

It was immediately apparent that sodium was present on the exoplanet, but the astronomers did not detect potassium.

The data observed revealed sodium absorption lines and their fingerprint in full.

“Clouds or haze in the atmosphere would obscure the complete signature of sodium, and astronomers usually can only make out small hints of its presence,” Alam continued. “This is smoking gun evidence that we are seeing a clear atmosphere.”

The discovery of WASP-62b was announced in a study published in the Astrophysical Journal Letters. 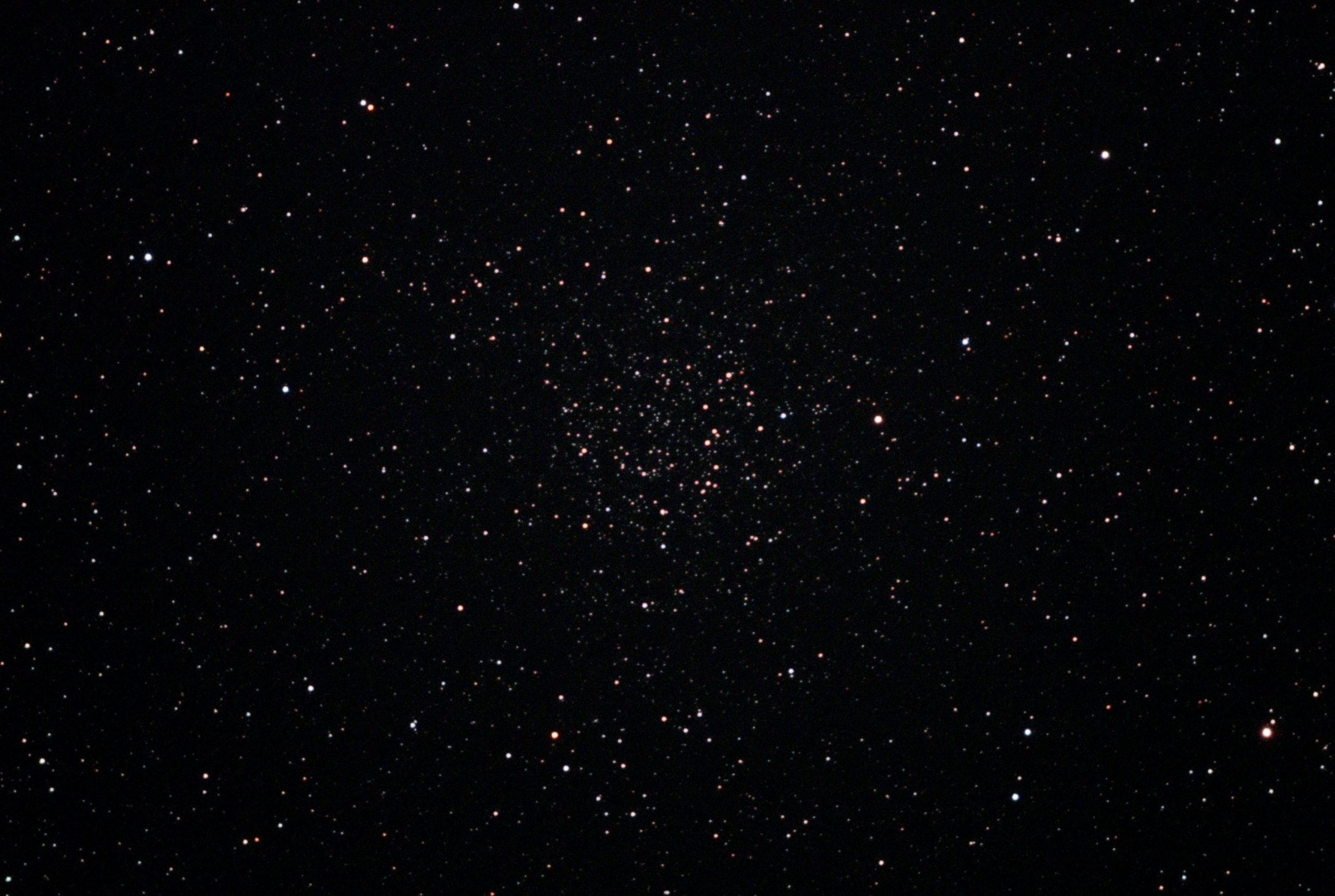