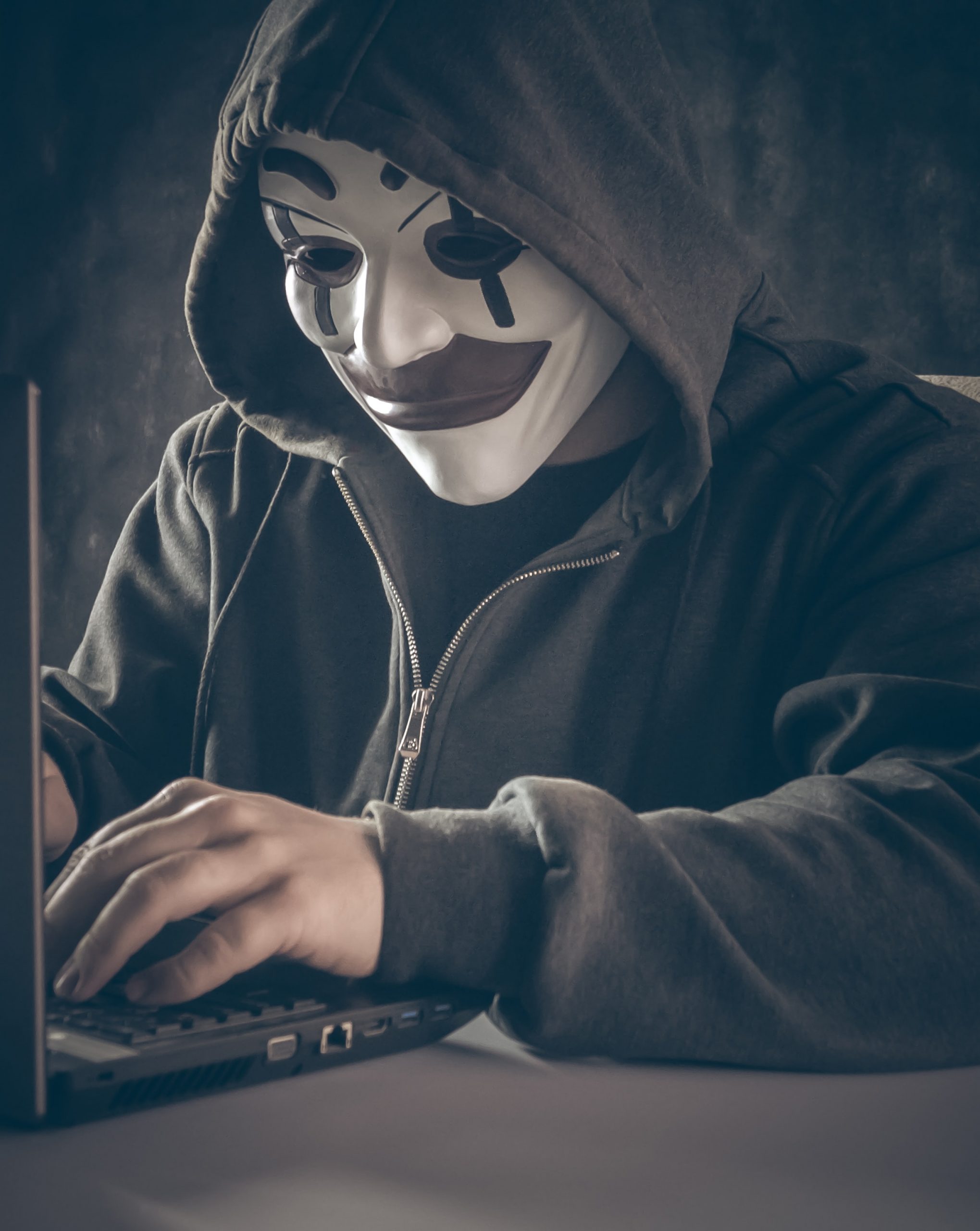 The National Cyber Security Centre (NCSC) defended the UK over the last year’s more than 700 cyber-attacks from the annual review figures.

Since the Covid-19 outbreak in March, the UK is beset by cyber-attacks, and NCSC has focused its resources on pandemic response.

In its review, the NCSC – a branch of GCHQ- said it ramped up help to the healthcare sector. They scanned for vulnerabilities to over a million NHS IP addresses leading to the detection of 51,000 ”indicators of compromise.” Also, it worked with international allies to increase awareness about the research targeting the threat of vaccine.

In particular, Ransomware has risen with over 3 times as many accidents in comparison to last year. It was found that criminals were during such attacks increasingly changing their approach, threatening to publicly leak information unless payment was made.

Elsewhere, the ‘Suspicious Email Reporting Service’ by NCSC launched this year jointly with London City Police has received over 2.3 million reports from the public, resulting in taking down thousands of malicious websites.

The GCHQ director Jeremy Fleming said, ”The world changed in 2020, so did the balance of threats we are seeing. The years ahead are likely to be just as challenging. Still, I am confident that in the NCSC, we have developed the capabilities, relationships, and approaches to keep the UK at the forefront of global cyber security.”

The Paymaster general Penny Mordaunt MP said: ”This review shows how the NCSC has taken decisive action against malicious actors in the UK and abroad who saw our digital lifelines as vectors for espionage, fraud and ransom attacks.

”It is vital that cybersecurity remains a priority for government, industry, and the public in building UK resilience to a spectrum of risks.”

The Federation of Small Businesses last year found that UK SMEs (small to medium-sized enterprises) are subjected every day to about 10,000 cyber-attacks. 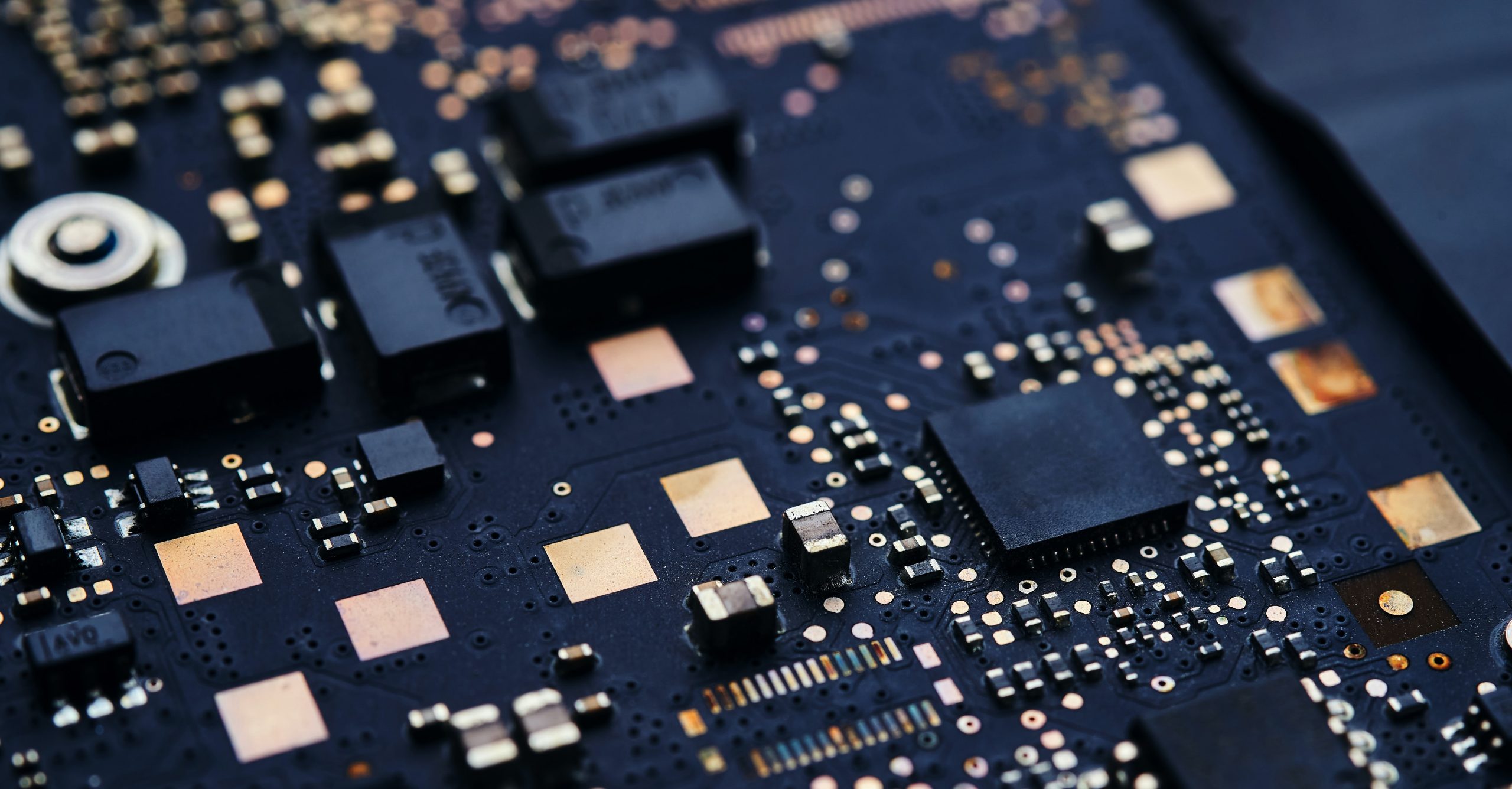 Scientists from the University of Michigan are experimenting with self-erasing chips that make it easier to tell when an electronic device has been tampered with.

The self-erasing chips are capable of sending alerts whenever someone tampers with a sensitive shipment.

The chips were built with a new material that temporarily stores up energy reserves and emits a different color of light as it does so. The chip will erase itself within days using blue light.

At the moment, it is difficult to tell whether counterfeiters have tampered with an electronic device. The device may still operate normally but will be providing a third party with information, according to Assistant Professor Parag Deotare.

A self-erasing bar code on the chip will enable the owner to know when someone opens it and installs a listening device, for example. Bar codes on circuit boards and integrated circuit chips can provide evidence that the items were not tampered with in transit.

The bar codes can also be built to last longer so that they are written into the device for example as software authorization keys.

Researchers laid a three atom-thick semiconductor on a layer of molecules on azobenzenes which shrinks when it comes into contact with Ultra Violet light. These molecules will in turn pull on the semiconductor so that it emits light in longer wavelengths.

You can only read the message when you are looking at it under a specific kind of light. Researchers are also interested in this material as a medium for transmitting secret messages. The message will self-destruct after a while, but it can also be illuminated with blue light which will erase it.

Upon stretching, azobenzene gradually dissipates its stored energy over 7 days as long as it remains in the dark. When exposed to light, this period becomes shorter, and the erased chip can be used to record a different bar code or message.

The semiconductor is very much like nanomaterial but it can emit light in specific frequencies.

Next, the researchers will be working to create a similar material that preserves the message intact for longer than a week and this will improve its use for anti-counterfeit measures.

The Air Force Office of Scientific Research is funding the research, and the University of Michigan is pursuing patents and commercial partners to take this technology to the market.