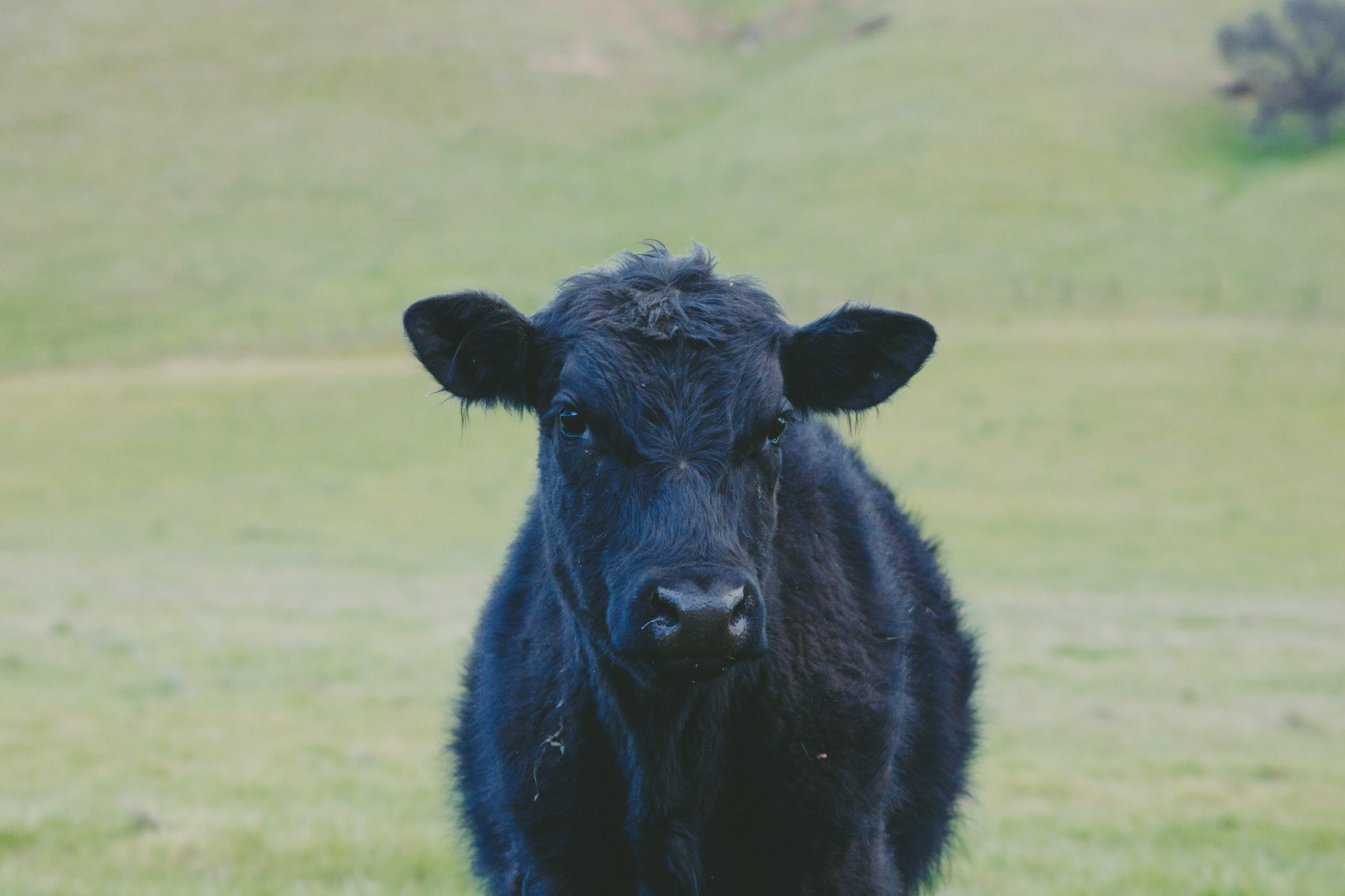 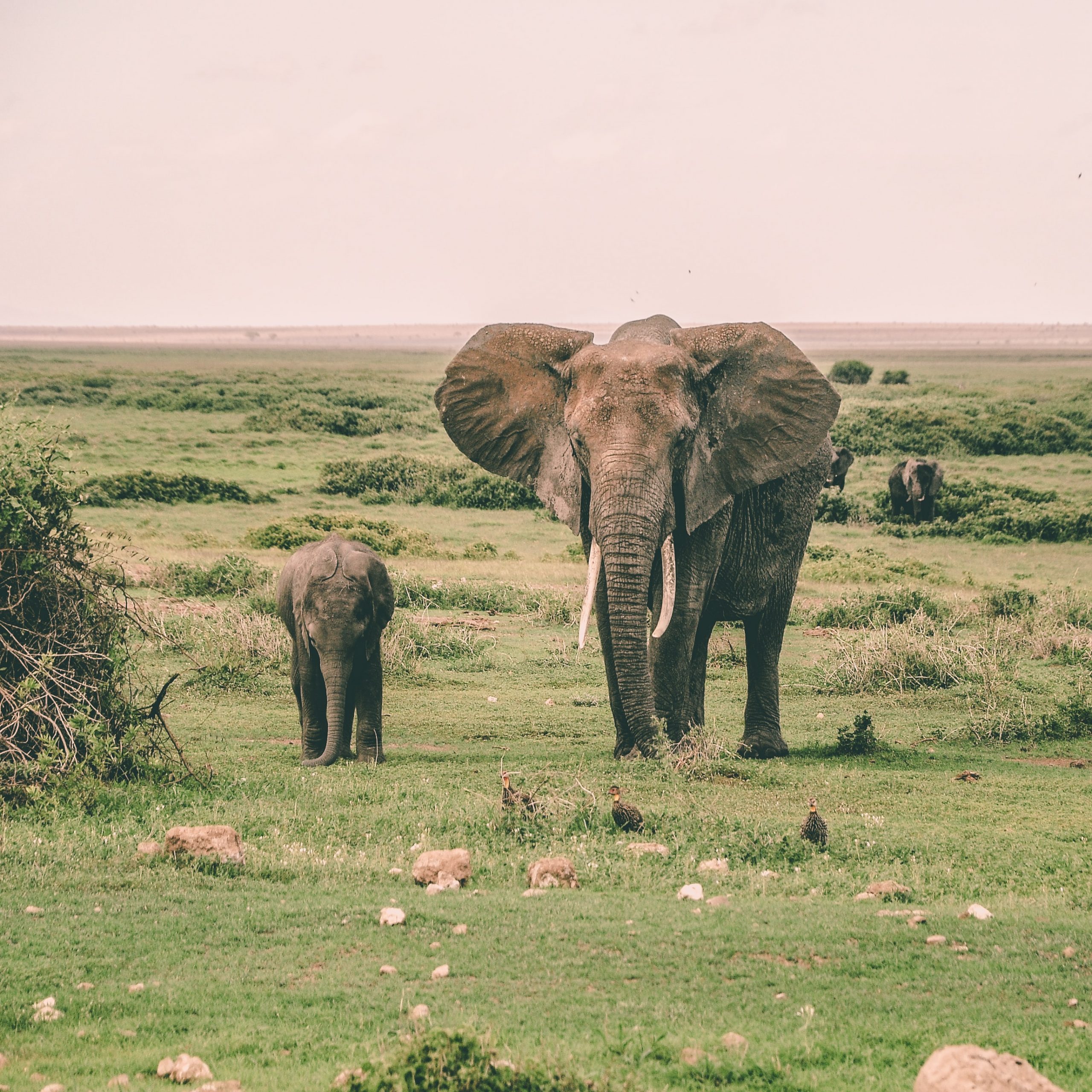 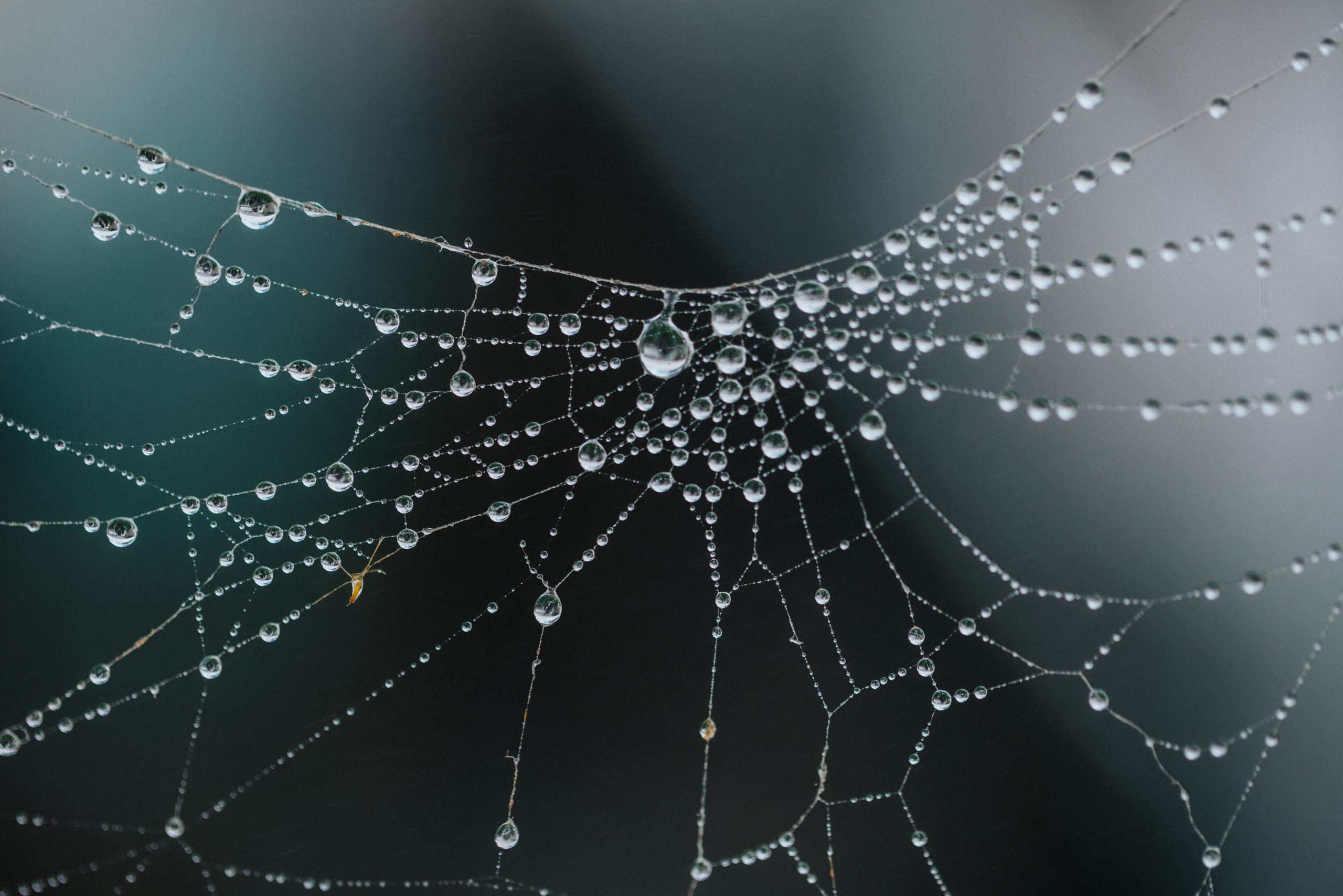 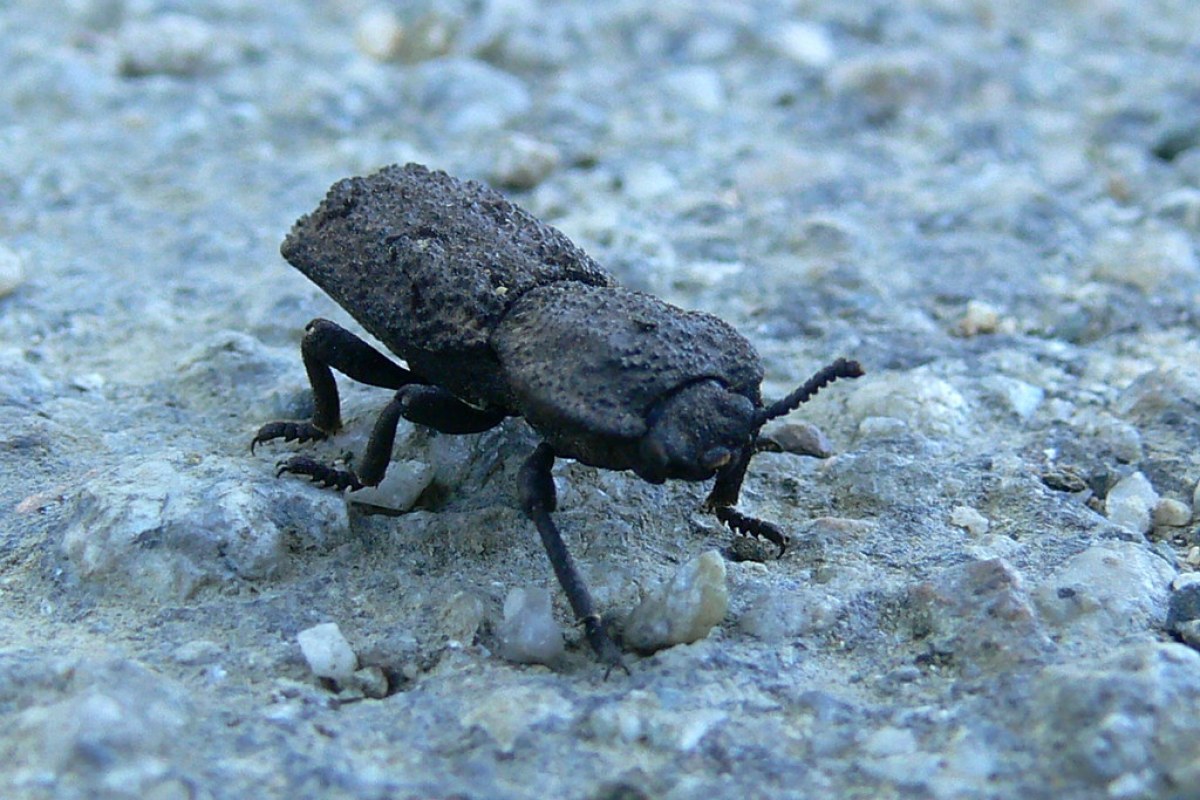 Engineers believe that they may be able to develop new and stronger materials by studying a beetle so though that even when it is run over by a car, it emerges unfazed.

The engineers hope to create a stiff material that is still as ductile as a paper clip. Something that might make aircraft gas turbines safer and durable.

Based at the University of California, Irvine, and Purdue University identified two ‘elytron’ that look like armor. The elytra meet along a suture that runs the length of the beetle’s abdomen.

The elytra protect the wings of flying beetles and make it possible for them to fly. But the bee in question is the wingless diabolical ironclad beetle that distributes any force applied on the beetle across the body of the beetle evenly.

Engineer Pablo Zavattjeri says that the suture is a connector of exoskeletal blades that meet like puzzle pieces beneath the elytra and in the abdomen.

This jigsaw puzzle formation may come in handy in several ways. Researchers led by David Kisailus, a UCI professor worked to understand the phenomenon better by studying CT scans to accurately observe the structural components of the beetle’s exoskeleton.

They found that the diabolical ironclad beetle is capable of withstanding a force 39,000 times its body weight without fracturing. The UCI researchers used compressive steel plates to test the strength of the beetle’s exoskeleton. This force is the equivalent of 150 newtons.

For perspective, consider that the force of a car tire running over the beetle on a dirt surface is only 100 newtons.

The bee is strong enough to handle more than double the force that other land beetles can handle.

Zavattieri’s laboratory extensively used computer simulations and created 3D-printed models to isolate some structures and understand the role they play preserving the beetle even under extreme pressure.

Together, these studies show that the diabolical ironclad beetle is armed with two lines of defense that protect it from compressive loads.

It has interconnecting blades that connect to avoid dislodging from the suture, much like the puzzle pieces that they are.

It also delaminates the suture and the blades deform more gracefully to allow the exoskeleton to hold under pressure.

Both of these crucial features work to distribute the energy and prevent a killer pressure on its vulnerable neck that would otherwise snap under the impact, killing the beetle.

When you apply excessive force to the diabolical ironclad beetle’s exoskeleton, the blades pull away from the suture gently, just enough to avoid a sudden release of energy that would cause its neck to slap. The blades cannot interlock too little or too much.

Scientists don’t know yet if the diabolical ironclad beetle has any self-healing mechanism following a traumatic incident such as getting run over by a car.

“An active engineering challenge is joining together different materials without limiting their ability to support loads. The diabolical ironclad beetle has strategies to circumvent these limitations,” revealed David Restrepo. Restrepo is an assistant professor at the University of Texas at San Antonio.

Aircraft gas turbines combine metals and composite materials using a mechanical fastener which makes the machinery heavier and brings in stress that makes it vulnerable to corrosion and fractures.

According to engineer Maryam Hosseini who was also part of the research group, these fasteners negatively impact the system’s performance and must be replaced often. In comparison, the diabolical ironclad beetle’s interfaced sutures are more predictable and robust. The humble beetle could hold the solution to these problems.

Researchers have already tried to mimic the suture of the diabolical ironclad beetle by building a carbon fiber composite fastener instead of the mechanical fastener that is currently in use.

The new fastener was tested by researchers at Purdue University and proved tougher than standard aerospace fasteners. It is equal in strength.

Engineers now know that it is possible to make a transition from strong and brittle materials to strong and tough materials that disperse energy like the diabolical ironclad beetle breaks.

The Airforce Office of Scientific Research as well as the ArmyResearch Office is funding this research through the Multi-University Research Initiative.