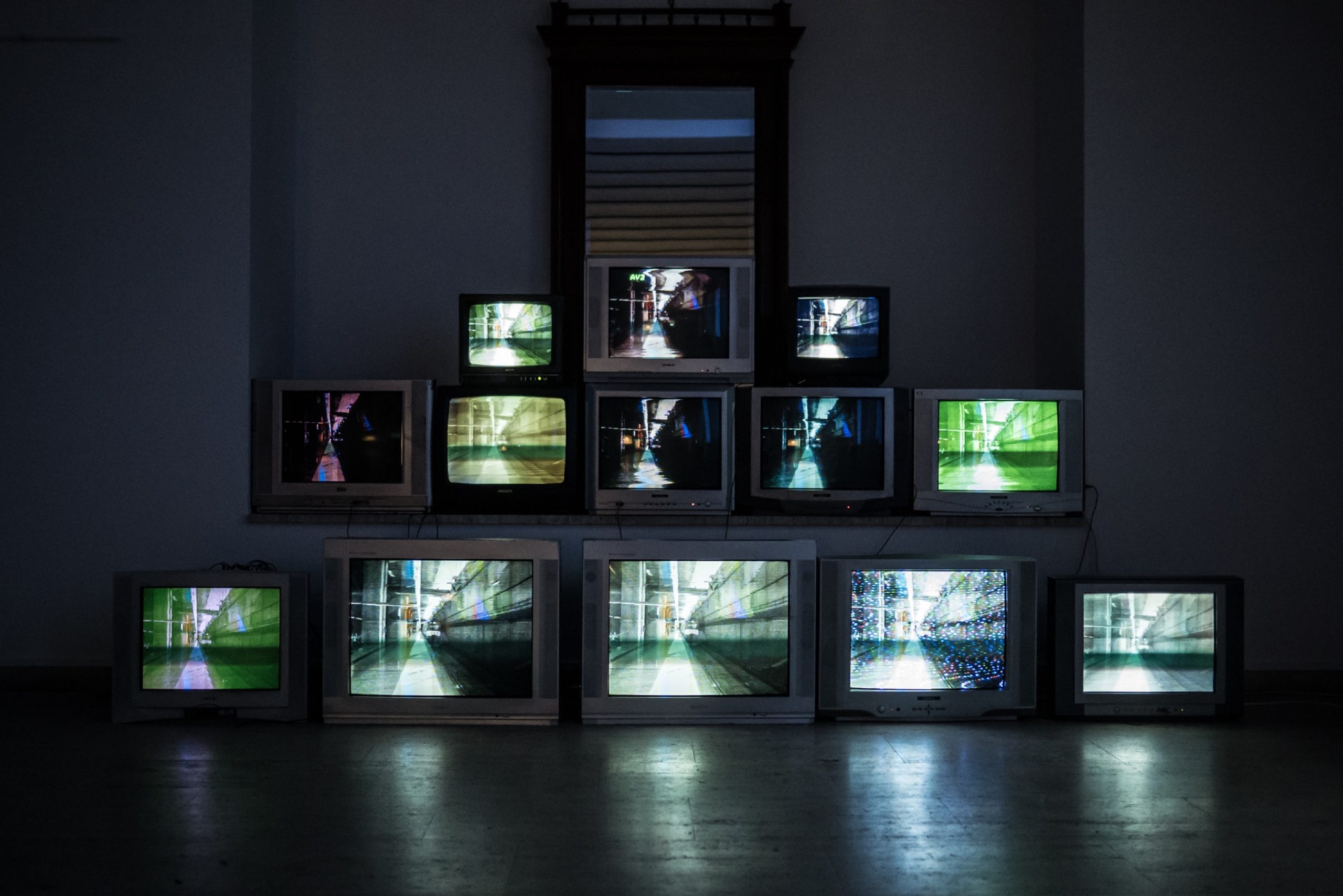 The needs of television consumers have been evolving throughout the past decade. We have gone a long way from the days when a family would gather around the television to watch a feature movie during the weekend.

Modern consumers want on-demand content delivered across devices and in the high definition quality. It can be difficult to deliver this to consumers.

The satellite industry responded to this challenge by enhancing internet connectivity and satellite over IP to meet the requirements for people to access high quality TV on multiple screens.

How Viewing Habits have Rapidly Evolved

Consumer viewing habits are shifting for a number of reasons. 4K Television sets are getting progressively cheaper and more and more people can access them.

Over-The-Top and Subscription Video on Demand video services are spreading and enabling people to view their favorite television shows.

Parks Associates found in their research that 76% of households on Broadband were subscribed onto an OT video service in the first quarter of this year.

Consumers want to access content across all their devices in the house. Most American households have at least one TV that is connected to the internet. Smartphone usage is expected to drive further growth in the future.

Modern television viewing is demanding in terms of bandwidth. 4K TVs bring in an exceptional quality of image and sound but majority of homes do not use them to watch 4K content.

In order to meet the expectations of modern content, households need more broadband bandwidth. The presence of fiber infrastructure and high speed broadband internet in different locations limits the ability to deliver 4K content to homes in remote areas.

In order to stream 4K content in a reliable way, you need a 50mps connection speed. But even in developed countries like the US, average broadband speed is 32.89Mbps. The global broadband speed average is 11.03 Mbps and TV producers have to find ways to deliver content in a way that their viewers can access.

Satellite offers a way to deliver 4K content to all subscribers whether or not they have access to high speed internet.

One of the major benefits of a satellite TV service is that it allows access to quality premium entertainment. With Satellite Delivery over IP, you can deliver 4K content to all smartphones, televisions, tablets, and game consoles in each home.

Satellite Delivery over IP technology takes conventional television signals and converts them to IP based data streams which it then transmits across an IP network for viewing on all IP compatible devices.

With Satellite over IP, you can make high quality content available on a range of devices, even where the infrastructure, like fiber networks, is missing.

How can a lawyer make use of the advances of technology?